All Hands dwelling fire on E. 3rd Ave. 701 arrived with heavy fire conditions with the occupants unaccounted for. The entire station responded within minutes. Quint 75 which was 1st due operated the initial hand line through the front door and was met with extreme heat and fire. Numerous other hand lines were deployed and the fire was placed under control quickly. The occupants were accounted for safe on the exterior. The fire is under investigation by the Runnemede Fire Marshal Office and Camden County Prosecutors Office.

A huge thank you to our mutual aid departments on scene and our covers; Bellmawr, Barrington, Chews Landing, Glendora, and Gloucester City Fire Departments. Our station was covered by Haddon Heights and Lawnside Fire while we operated on scene. 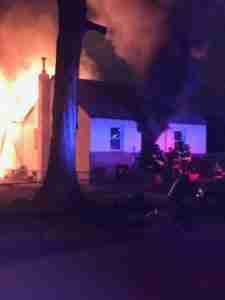 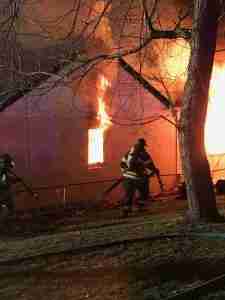 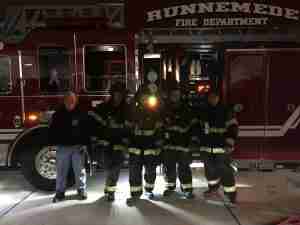 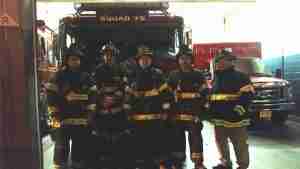